… and you should get it too, or any of the other very good vaccines, as soon as it is your turn. In this post I try to put some of the bad press around AstraZeneca in context and report on some recent good news about the “dark horse” of COVID-19 vaccines 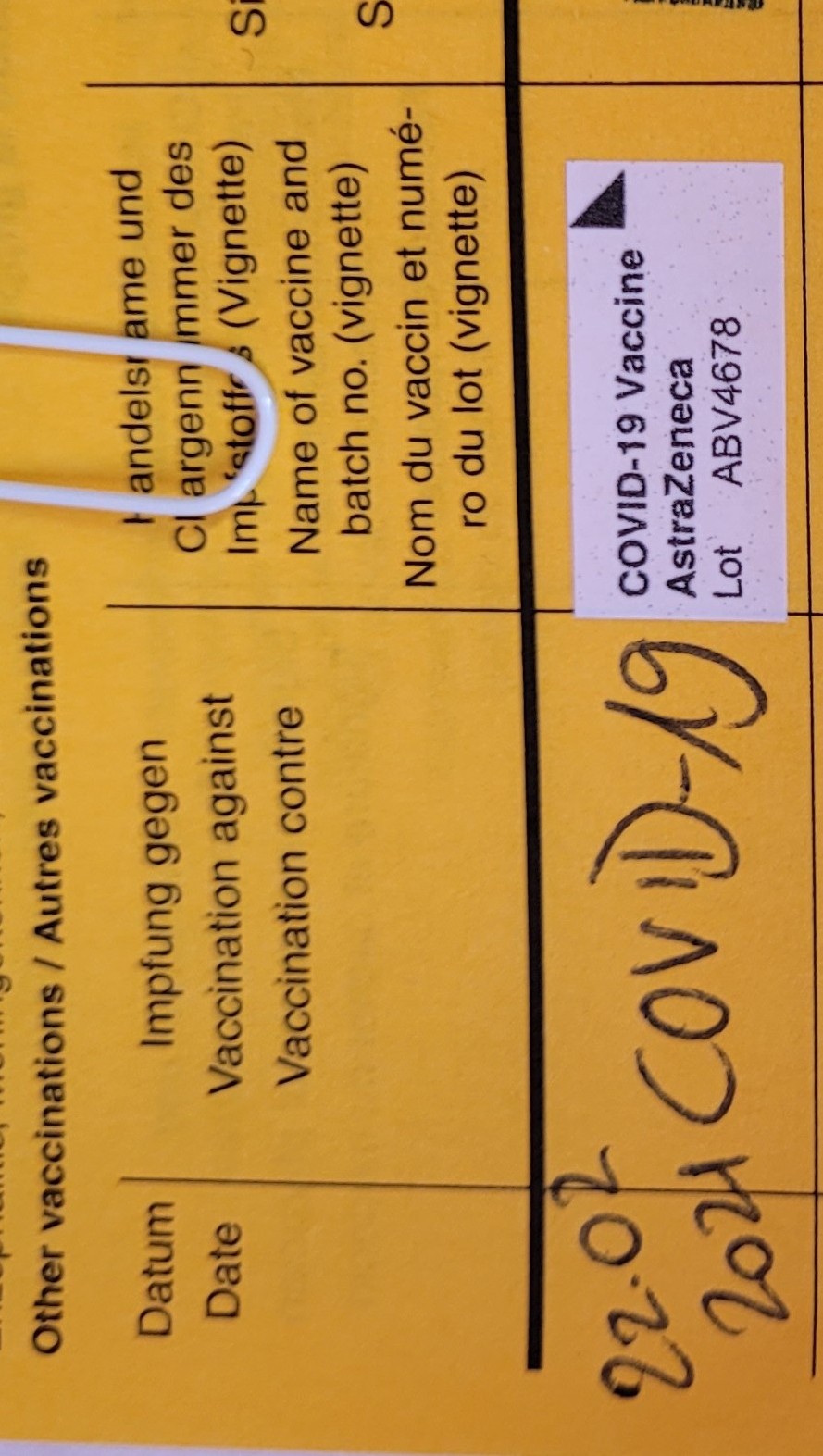 The AstraZeneca vaccine has been getting some incredibly bad press. I have also written about its suspension in South Africa a few weeks ago. I must admit, I was also affected by these news and when my employer informed me shortly after the news from South Africa hit, that all medical personnel will hereafter be vaccinated with the vaccine from AstraZeneca, I was upset. The reason for this decision, was that the AstraZeneca shot is currently not recommended in Germany to people older than 65, citing insufficient data in this age group. I was considering strategies to “wait it out”, until one of the “good” vaccines would be available again (before, my colleagues who have had earlier appointments had all been vaccinated with the mRNA vaccine from Pfizer-BioNTech).

Soon after, however, I realized that I too have fallen victim of an altogether unjustified mass hysteria surrounding this vaccine. While the efficacy of the AZ shot is probably slightly lower than that of its mRNA-based competitors (Pfizer, Moderna), it is still a very very good vaccine. Ensuring a widespread vaccination of the broad population will only be possible based on multiple market actors. Vaccination is best viewed as a community project - to try and secure the absolute best possible one for yourself is not what the game is about. Rather, it is about doing your part in ensuring that everyone is vaccinated with the available, functional vaccine as soon as possible. This mostly means getting the shot yourself as quickly as available.

On my part, this is why I took the chance when offered and got vaccinated with the AstraZeneca shot 5 days ago and this is why I am writing about it here. Arguably, if I had gotten the Pfizer vaccine, my risk of getting a sore throat and a cough from Coronavirus would be even lower (in preventing serious disease and hospitalization, the two vaccines achieve similar results). On the other hand, if all people started waiting around until there is enough vaccine to freely chose your preferred one, we would still be in lockdown next Christmas.

Full disclosure: I did suffer from the vaccine reaction a little bit in the 24 hours after getting the shot, but it was all managable with over-the-counter painkillers.

Finally, for those still not convinced, I would like to mention some good news that I recently read on the AstraZeneca vaccine, in an effort to further boost its acceptance.